I’ve had to do a little re-organization in order to meet some deadlines.  Marine Corps rifle and pistol marksmanship badges are no longer in the queue.  They’ll be added back in if someone requests them or if the pace of requests slows down to the point that I get caught up.  The same goes for the Army diver badges.

This order is subject to change of course.  I need to do those two custom jobs in the next 10 days or so, frankly that’s a little tight for one of them.  Of the others, I may re-order the list by branch so that I’m doing all the Air Force, then Navy, then Coast Guard, then Army, then Marine Corps.   That would allow me to update those web pages in groups rather than updating the same page every few days. 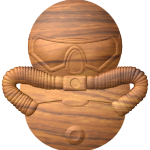 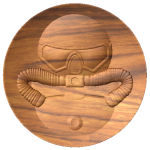 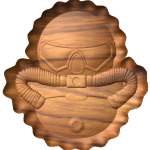 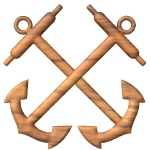 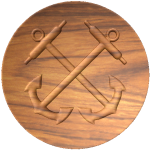 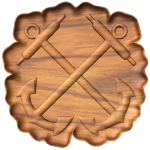 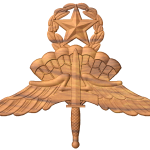 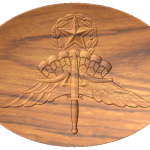 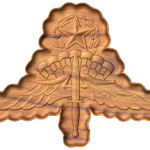 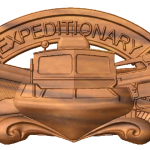 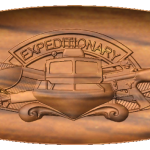 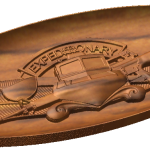 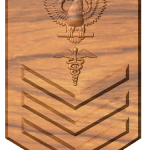 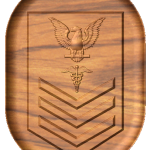 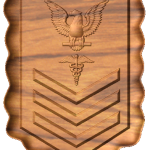 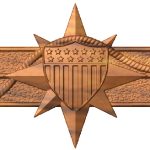 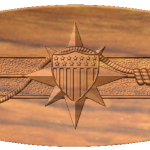 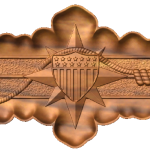 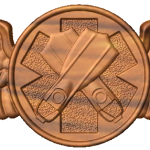 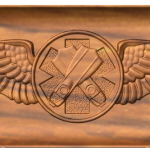 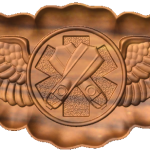 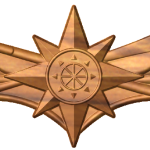 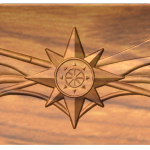 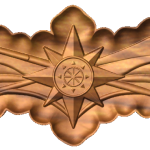 I am running out of room to bump projects in the queue.  I just inserted the Master Freefall Parachutist badge after the one I’m working on now because the customer needs it sooner than anything else in the queue, but I don’t have much flexibility left.  So just a heads up, if you need something in the next two weeks I’m not likely to be able to accommodate you.