I put the new power supply in, hooked everything back up, hit the button, and released the magic smoke.  Time to start ordering parts.

Well, I’m down again.  Second time this month I’ve gone down, first from an update that killed my wifi and now it looks like my power supply died.  Suddenly, of course, and after several hours of modeling which I think I saved just before it happened but not sure.  New psu will be here tomorrow so I’ll either be up by Friday or I’ll be building a whole new PC which would probably take about a week.  The dead one is over 8 years old so I guess I’m due.

I can still do limited customer service but I don’t have Aspire on this old laptop and I’m not sure it will run it.  I’ll be trying it later this afternoon. 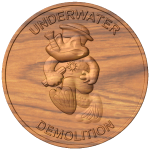 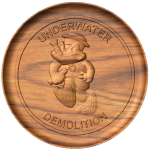 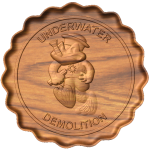