USAF Flight Surgeon wings and the USS Kentucky crest are available for download.

The current queue, with new in bold and deadlines in italics: 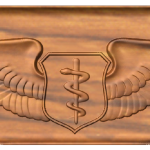 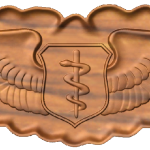 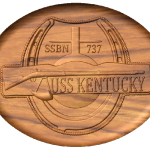 The current queue, with new additions in bold and deadlines in italics: 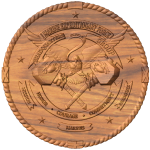 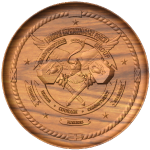 The current queue, new additions in bold and deadlines in italics. 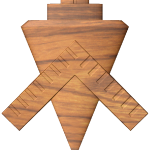 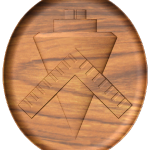 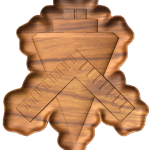 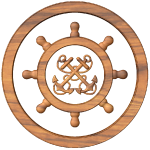 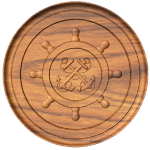 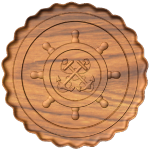 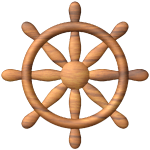 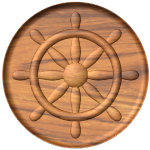 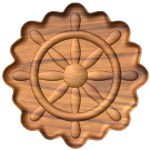 The current queue, with new requests in bold and deadlines in italics.  I’m going to try to sneak in another easy one or two tomorrow then go to the deadline stuff. 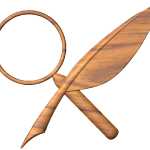 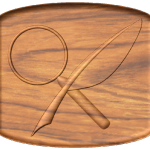 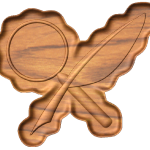 The current queue, with deadlines in italics and new additions in bold. 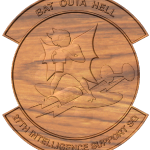 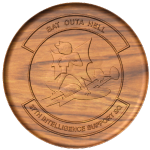 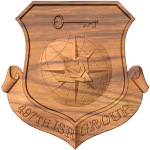 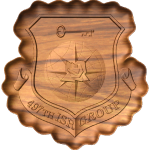 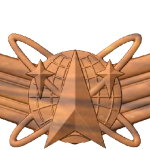 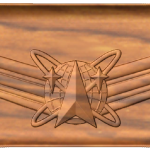 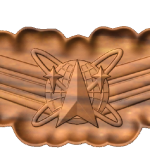 In other news, I skipped the Vectric conference because we were forecast for gusts over 70 mph and I thought it would be irresponsible to leave the rest of the family here to fend for themselves.  The forecast was slightly off, the highest recorded wind gust at the nearest weather station was 17.4 mph, the highest sustained wind speed was 10.7 mph.  It kind of drizzled all night and most of the day with the occasional heavy rain lasting a few minutes, resulting in an accumulation of .58″, yes just over one half inch of rain.  This is what I skipped the Vectric conference for. 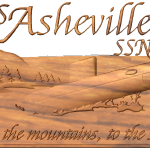 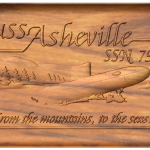 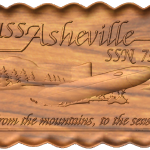 Well that’s a no-go on the Vectric User Group meeting.  The hurricane that’s keeping people from flying in to Orlando for the meeting is also keeping me from driving down for it, not because of any danger in the drive but because we’re forecast for gusts up to 70 mph here and I can’t see myself leaving my family to fend for themselves.

On that note, I expect to be incommunicado here shortly.  The last time a hurricane came close enough to affect us it was cat 1 and we lost power and most cell service for 3 days.  Since then the city has spent 10 years and millions of dollars hardening the infrastructure, mostly replacing wood telephone poles with concrete and steel poles, but that’s not done in most of the neighborhoods yet.  So I don’t know what’s going to happen.

If you email me, I may not be able to respond as rapidly as usual.  I will if I can, otherwise it’ll be when I get back online.

I will be heading out to the Vectric user group meeting in Orlando Thursday afternoon and will not be working on the queue for the duration.  If you’re attending and want to meet up shoot me an email, either before or during.  If you’re learning to model with Aspire feel free to ask me anything about it, none of what I do is a secret and I’ll have my laptop with me.  I will be monitoring my email and will respond during the evenings so you can still make requests and ask questions.  I will not be accepting any deadline work between now and next Sunday.

Also, I’ve added another model to the other available models page, the Colt 1860 percussion revolver.  Style A only, $25.00, dished versions available by request. 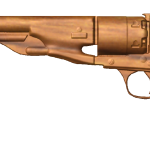 Colt 1860 Percussion Revolver in Style A only. Dished versions available by request. $25.00 Click Here to Purchase