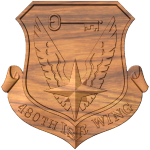 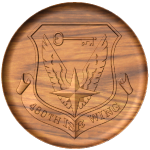 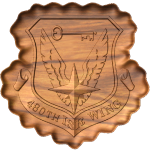 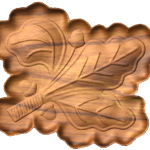 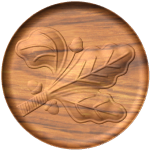 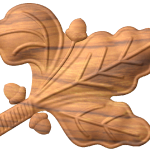 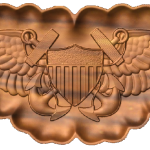 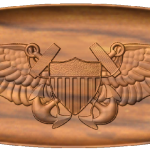 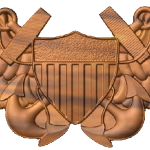 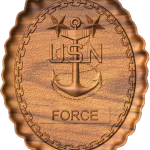 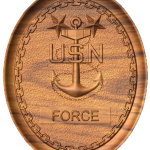 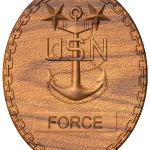 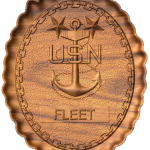 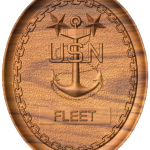 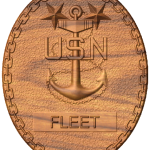 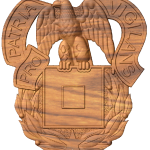 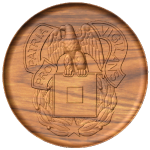 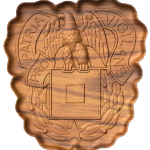 The queue is getting pretty deep.  At this point we’re looking at months in the future for anything requested.

I work the requests in the order received, unless someone has a deadline to meet in which case that job will be moved up to meet that deadline ahead of other jobs that don’t have deadlines.  The other reason I may not work in the order requested is when the queue gets like this I’ll sometimes cherry pick out the easiest ones to knock the queue down a little bit.  I’ll be doing that this week.  I have two that are modifications of existing models and a few that I already have most of the pieces made which I’ll be knocking out, so those will be getting done out of order.  The signal corps crest is almost done, I just need to finish feathering the eagle and make his toes so I’m planning to finish that today.  With luck I’ll get that and a couple more uploaded tonight.

Also, a quick note on deadlines.  When you give me the date you need it, don’t give me the date you have to deliver the finished product to your customer, give me the date you need the model to start working on your product.  I have no idea how fast your machine can cut 3d, if your z can move like a sewing machine you can really rip through a 3d model.  I also don’t know if you’re going to do a french polish or spray some poly out of a rattle can to finish or something in between.  (If you do a french polish on a 3d model shoot some video, I’d love to see that.)  Bear in mind that if you tell me you need it on August 1st I’ll do my best to have it to you before midnight on that date, so if you need to start cutting it on August 1st you need to tell me July 31st. 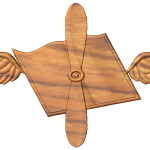 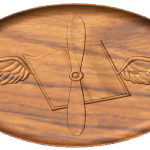 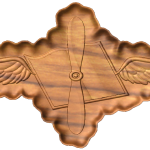